What Do You Care What Other People Think? 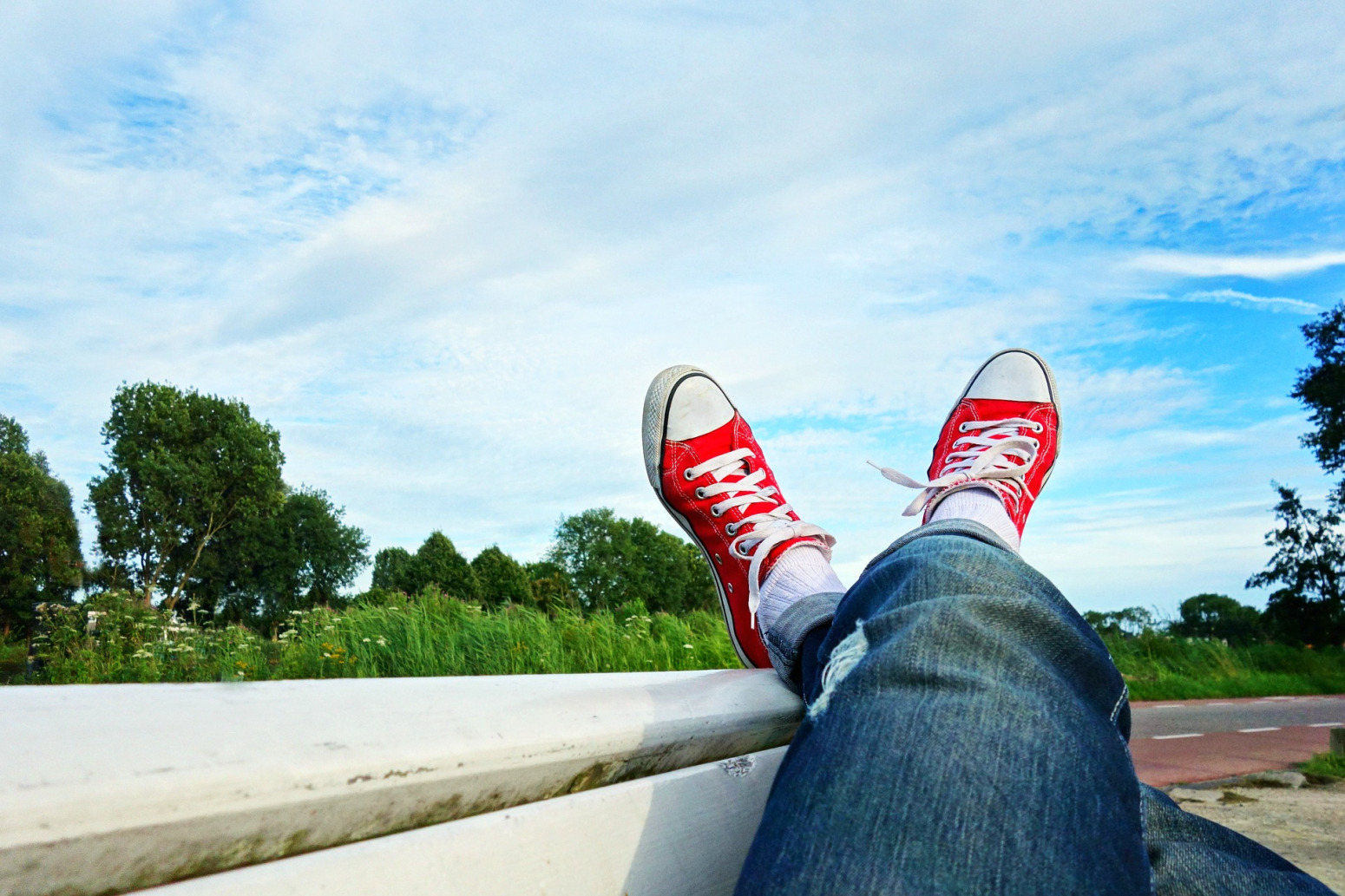 Many, many years back I was gifted a copy of What Do You Care What Other People Think? It is a collection of stories about Richard Feynman, who won the Nobel Prize in Physics in 1965 for something that I still cannot understand.

This book’s title comes from the question his first wife, Arline, often asked him. This question inspired him to do stuff that others, including his colleagues, felt were crazy.

Arline was diagnosed with TB, which was incurable at that time (it is now easily curable), and died while Feynman was working on the Manhattan Project. He married her after she had been diagnosed with TB and could only kiss her on the cheek at their marriage.

He broke one of the conditions of his Princeton scholarship by getting married to Arline, since she did not have long to live. After the wedding ceremony, he took her back to her hospital and would visit her on weekends.

So you’ve already got a sense of the man! She died three years later. Over the years he continued to live by his rules, and was even suspected by the FBI of being a communist spy. His last words were, “I’d hate to die twice. It’s so boring.” Bill Gates referred to him as the best teacher he never had.

I adopted this attitude a long time back about not worrying too much about what people think. From what I wear, to what career decisions I take, to shaving my head decades back and having a tattoo, to not wearing black and white for our parents’ funerals.

But the truth is that life hasn’t always been an easy ride. I struggled getting a job after Chicago Booth. The economy hadn’t recovered from the Crash of October 1987. My wall was covered with ding letters (letters from companies telling me that they have no interest in me; remember, these were the pre-email days).

My flat mates, Bruce (who gave me that book) and Wim, had got offers from every top investment bank and consulting firm and they stopped telling me about their latest job offers lest I get more depressed.

I had a few offers for positions in the US that weren’t that interesting. Until I got an offer to come back to India on the princely annual salary of Rs 44,000. I accepted it because the job was interesting; and I had the distinction of being the lowest paid graduate of the Class of 89.

Nearly everyone I met told me I was stupid to go back to India. But Arline’s question helped clear the fog.

Coming back to India is not unusual today, but in 1989 it was taking the road less travelled. And that’s what made the journey interesting.

And it is great to see our kids also follow this dictum of not caring what other people think. They decided on what college they wanted to go to. Both took gap years, where they decided what they wanted to do during that year (Mihika trained as a dancer for hours and Khashiff lived in a hut on a remote island and dived daily).

Sometimes they wonder how they will survive financially because neither is interested in a corporate job. And I keep telling them that their dad was broke for most of his younger years.

Just recently I asked Mihika why she sometimes feels she is under pressure. And she replied. “Because you and mum have done so well.” So I told her two things: (1) I am 57 and she is 23. When I was 23 I hadn’t done half the things she has already done. (2) We have never put any pressure on her.

Mihika replied that the pressure came from family and friends. So I smiled, and repeated the simple question, “What do you care what other people think?”

I am not saying that you have to ignore whatever people say. I often sought advice from mentors. Sometimes I listened to them and sometimes I did not.

And sometimes I would be confused. Fiona, taking over from Arline, would remind me, “What do you care what other people think?” And that helped me make decisions based on what I thought was right and not based on what other people thought. And sometimes, I learnt the hard way that what I thought was right, was actually wrong. But that’s for another blog!

So start living and stop worrying about what other people think. The journey could become a lot more interesting.