We Are Actually Living in a Better World 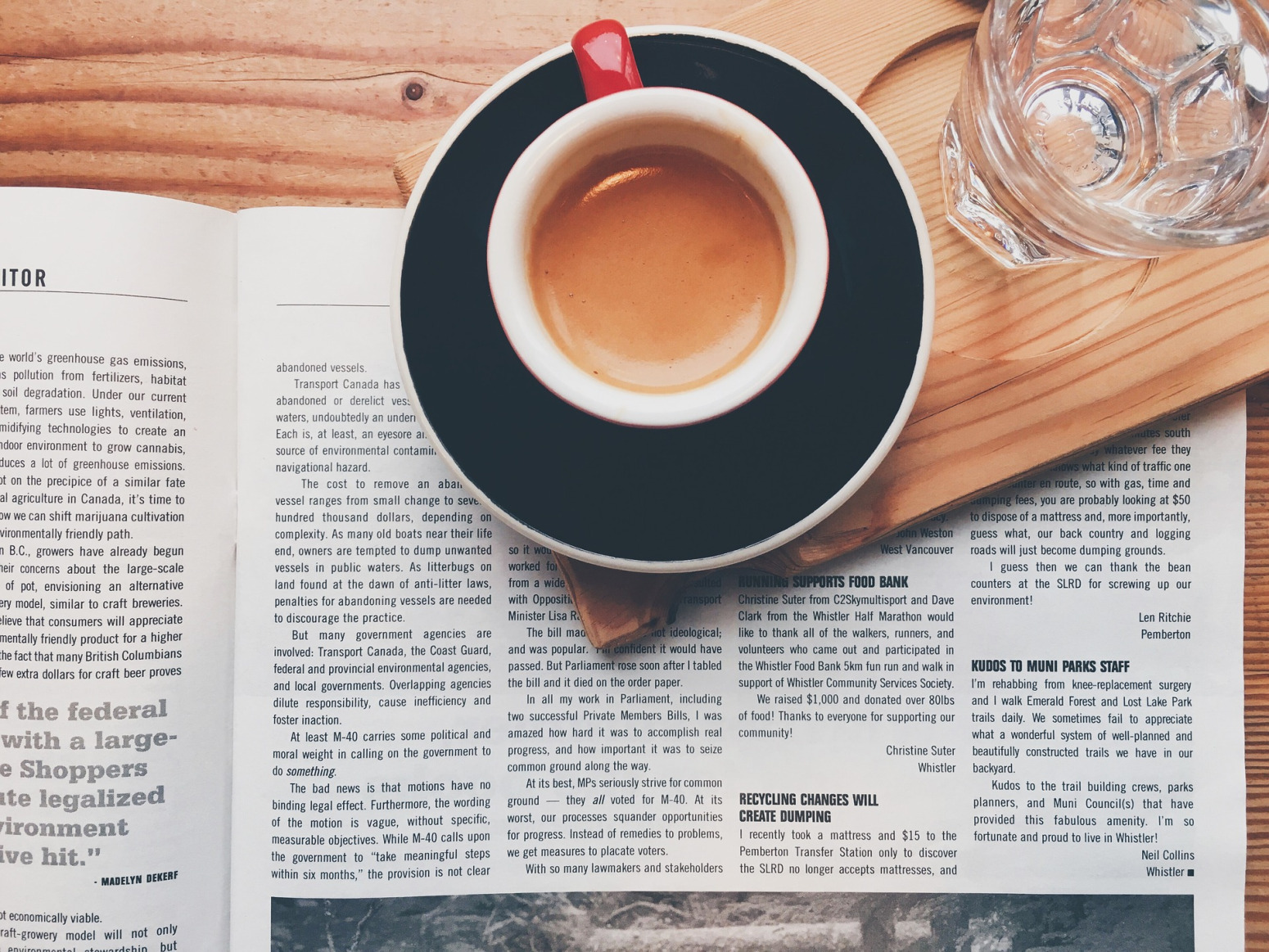 It’s the beginning of a new year! As we ended 2018, I talked to a lot of young and old people in Mumbai to test their view of the world. I got a wide range of responses—some optimistic and some pessimistic. This blog mainly addresses the pessimists!

It is easy to get swayed by the negativity that we read and see in the media. Social media gives people the opportunity to voice themselves—and most are critical; we do not see social media building a lot of positivity.

A friend of my son remarked last night that positive news does not sell. We will not open the newspaper every day if we constantly read that the world is getting better. Instead if we read about rapes, suicides and terrorism, we will wait for the newspaper to read the next bit of news. Negative news is often more dramatic than positive news. This is the ‘Negativity Instinct’ that Hans Rosling talks about in his book Factfulness—our tendency to notice the bad more than the good.

Why do we have a negativity instinct? Rosling lists three reasons:

And India is not different. Lasse Berg, wrote a report on rural India in the 1970s. Twenty five years later he wrote about how living conditions had improved. When he showed the villagers pictures from 25 years back they were shocked and couldn’t believe that things were so bad 25 years back. Similarly we can compare life today with life before the 1991 liberalisation. And the media is as negative and noisy as in the rest of the world. Yes, things are not that great in India and there is a lot of poverty. But the percentage of the South Asian population living in absolute poverty has gone down from 61 per cent in 1981 to 25 per cent in 2011. And more girls are in school today than before.

Some of the global positive changes that Rosling lists include:

How can we control this negativity instinct? Rosling suggests the following:

Someone recently told me, “People who fret over whether the glass is half full or half empty miss the point. The glass is refillable!” Here’s wishing you a fabulous 2019!