The World Needs Good Bankers Too 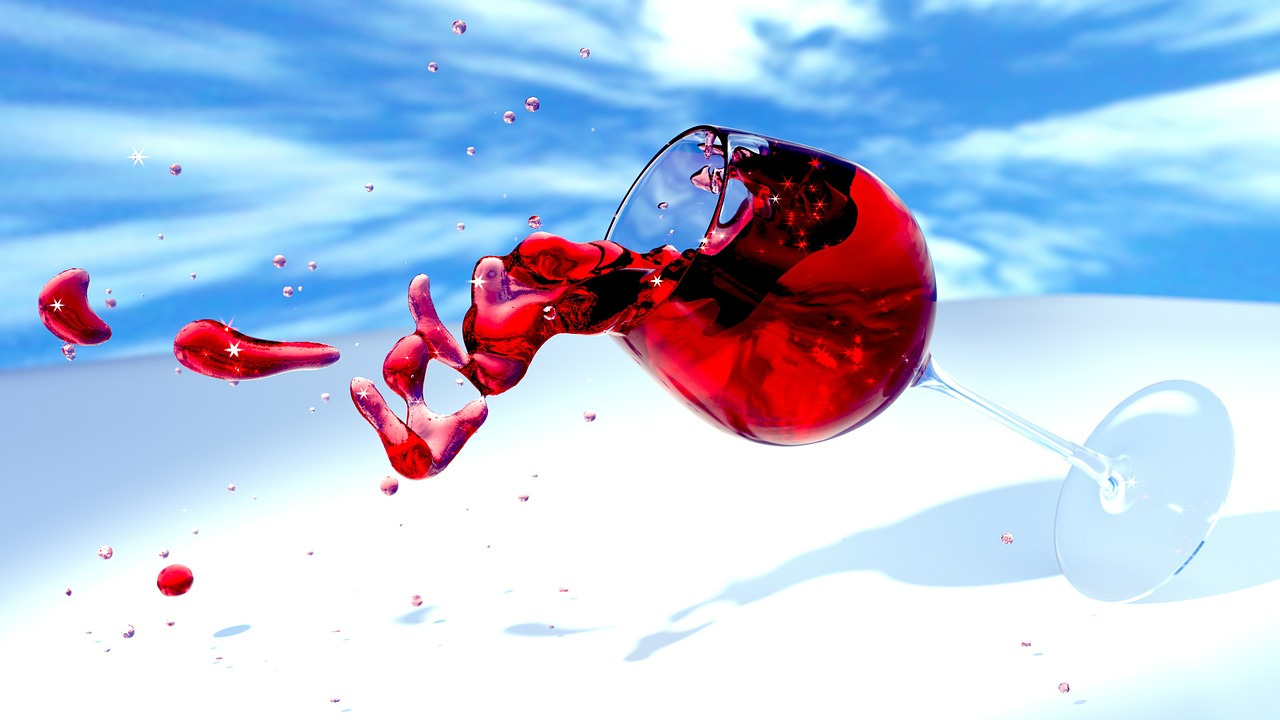 Summer of ’89. I had just finished my MBA at Chicago and was in DC on my way home to Mumbai. I spent a lovely evening at the home of a classmate, Tom Dougherty. Even though it was nearly 30 years back, I remember that evening very well for two reasons.

First, I dropped my glass of red wine on their table cloth at dinner. Not once… but twice! Once can be a mistake. Twice is a total embarrassment.

Second, my conversation with Tom’s dad. Professor Jude Dougherty was at that time Dean of the School of Philosophy at The Catholic University of America. He asked me what my plans were. I told him that I was heading back to India, where I was going to be working with Citibank. And that eventually I wanted to get into politics (which I did not end up getting into).

Professor Dougherty’s response was interesting. He told me, “One does not need to get into politics to make a change. The world needs good bankers, as much as it needs good lawyers, good doctors and good politicians. Do your job well and you would have made an impact.”

I’ve not forgotten those words and narrate this story so often to people who are looking to move over to the social sector. You do not need to give up your suit and tie and join an NGO to save the world or your soul. The world needs good bankers.

Of course, that doesn’t mean that one should not cross over to the social sector. If you are enjoying life in the corporate sector, you need not get swayed by the mistaken illusion that a corporate job has no meaning and that only the social sector will lead you to nirvana.

I spent four years in auditing, followed by 11 years in banking and 10 years in investing. I worked with some great people and we did some fabulous stuff. Yes, I also made some money.

And, yes, I also came across a lot of jerks at work. But for most of the time I felt I had a purpose in these roles, like when we helped start the infrastructure revolution at IDFC Private Equity in 2002. And the last eight years have also been extremely exciting in the social sector.

I recently spent a morning with some senior members of a company, which is one of the five most valuable companies in the world. They had come from all across the globe and were spending a week in India. We discussed purpose, trust, etc, and I told them many stories, including the one about Professor Dougherty.

One of them, who was at a crossroad in his life, later told a colleague, “Luis’ words sparked me to the insight that I actually love what I do at [the company] and that I need simply to refocus on where I can add value rather than being distracted by the noise of difficult managers and politics.”

That’s the beauty of what Professor Dougherty said… if you do whatever you do well and sincerely, you are adding value to society. I presume he wouldn’t say the same about gangsters and crooks!

All of us do not need to move to the social sector to change the world. If we did that, who would be left to drive the economy that helps to pay the bills and fund NGOs?

I’ve always maintained that the Tata Group created huge impact when they set up Tata Steel in Jamshedpur. And IT companies like Infosys, Wipro, TCS and others helped put India on the global map and created jobs and fortunes for so many. And the infrastructure companies which we invested in, like GMR, Ashoka Buildcon and L&T, helped reduce poverty and improved the lives of so many people by building excellent roads that connected small towns to markets.

If we all left the corporate world, who would have done all of this? Similarly, the housewife who stays at home to bring up her kids and look after her in-laws is making serious impact.

So, when you are at a crossroad in your life, remember the words of Professor Dougherty. Sometimes the best place to be in is where you currently are.