The importance of Dialogue 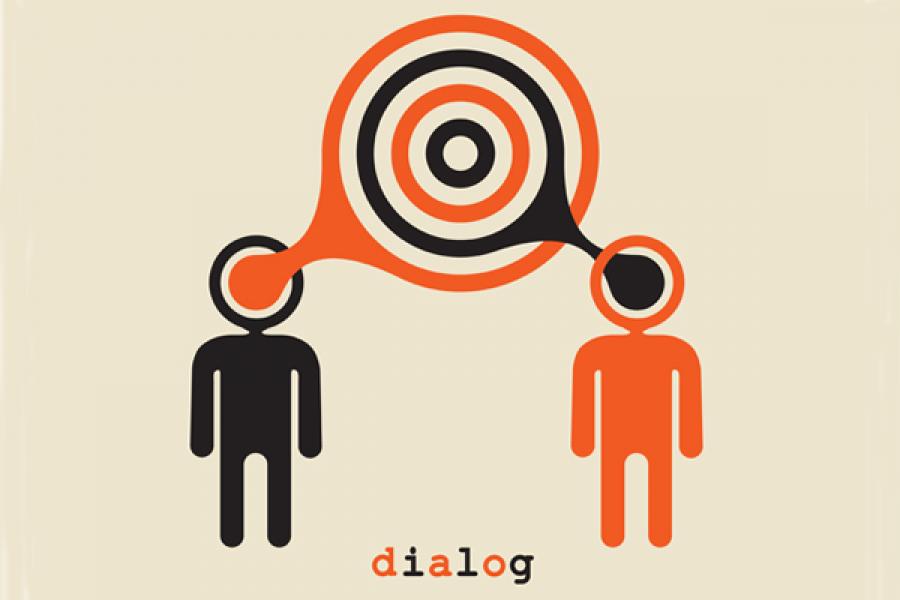 Image: Shutterstock
I was in New York recently and met the United Nations’ special representative for the naming dispute between Greece and Macedonia. This row began in 1991 when Yugoslavia was split and since then, negotiations have been going on for over 20 years. To me, a 20-year dialogue indicates that the talks are a total failure. However, the representative looks at it very differently.  “Have you read about this dispute on the front page of a newspaper? Have you read about it on the back page of a newspaper? Have people died because of it? The answer is ‘no’ to all these questions. Hence, it is a successful negotiation!” It is very likely that neither side wants to give in because it may be political suicide, but as long as dialogue continues, there is continued peace and trade.

This got me thinking about the importance of continued dialogue. I recently came across a private equity deal where lawyers are battling it out and neither side is talking to each other directly. As a result, the trust deficit (which I have written about earlier) has widened even further. If both sides do not talk to each other directly with or without a trusted intermediary/negotiator, how can a dispute be resolved without ending up in court where a judge will make a decision and lawyers will get richer?

People need to talk. Sometimes verbal diarrhoea may actually help! About a decade ago, I attended one of my most interesting courses ever-Negotiations-at the Indian School of Business, taught by a couple of professors from overseas. We discussed the importance of preparing for a negotiation (one has to know one’s facts) and the realisation that we may actually not know what the other side is thinking (we only can predict or guess about it). And only by continued dialogue can you and the other side work towards a settlement. Of course, for strategic reasons, one side can walk out of the dialogue, but a permanent stalling cannot help.

Earlier this week, I participated in a Google Hangout at Gateway House on Chinese President Xi Jinping’s upcoming visit to India. It was very interesting to hear KJM Varma, China correspondent for PTI, say that the Chinese media is talking a lot about this visit; this is possibly because about 80 percent of China’s recent investments in India have gone into Gujarat when (Narendra) Modi was chief minister there. After the hangout, I was discussing the Macedonia-Greece issue with two of the Fellows at Gateway House–Akshay Mathur and Sameer Patil. Akshay spoke about how the 16 rounds of border talks between China and India had resulted in relative peace for about 20 years until last year’s incursions in Ladakh. Sameer remarked that dialogue ensures that other stuff continues. Sometimes dialogue for the sake of engagement ensures that there is less violence, though it may not actually end the dispute. And over a period of time, as a new generation takes charge, the bitterness wears off. Last year, I spent a couple of weeks in Nagaland and Manipur and met a few Nagas, who are in their 70s and 80s, and their children. The older generation still does not want to settle, but the new generation is tired of all the fighting and wants peace. And if the politicians do not screw it up, we could have peace there soon.

Of course, in private equity, we cannot wait for 20 years to settle a dispute through dialogue! We need to accelerate settlements. But that acceleration cannot be done through our court systems alone. It needs continuous dialogue as well. At IDFC Private Equity, we never went to court for a dispute with any of our promoters. This was mainly because we strongly believed in maintaining dialogue; especially when things got tough. Remember what Sameer told me, “Dialogue ensures that other stuff continues.”