More government than governance – forget about the entrepreneur 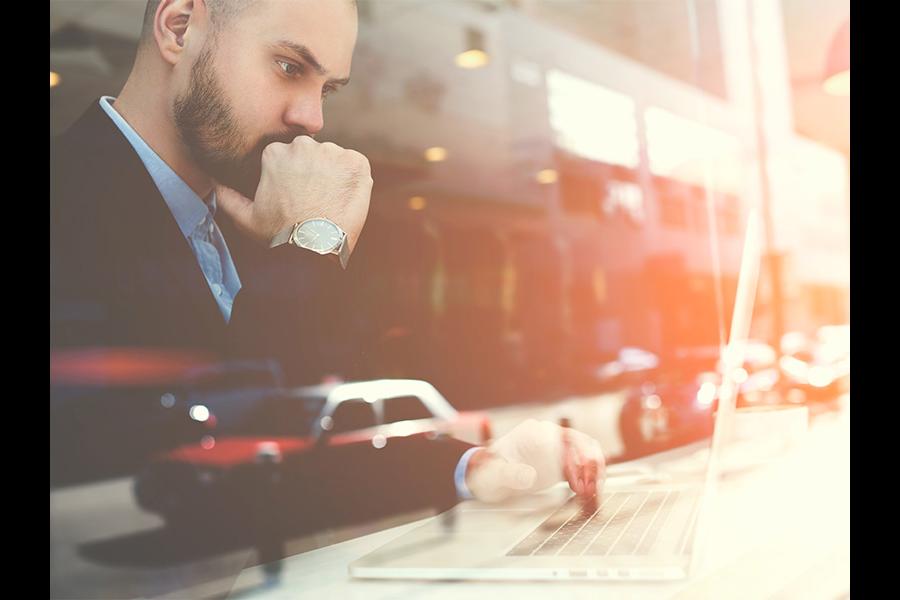 Prime Minister Narendra Modi won a huge victory in 2014 on the slogan, “Less Government, More Governance,” a heartening way of functioning by the country’s central government. However, unlike the central government, we see some of the state governments playing a larger and larger role in our daily lives today.

Let’s look at some of the recent decisions taken by the courts and a few state governments, which seem to suggest a lack of enthusiasm for ‘less government’. The trend is very worrying since it affects investments made by entrepreneurs. Yet again, it shows how difficult it is to be an entrepreneur in India.

Karnataka caps prices of tickets at multiplexes. The Congress-led government in Karnataka recently capped the price of tickets at Rs 200 for multiplexes in Bangalore. Movie-goers celebrate, and the government is congratulated. What these people do not realise is that the quality of maintenance and the setting up of new theatres will go down if the profitability of multiplexes is hit. The interest of the entrepreneur, who has invested in this infrastructure, is totally ignored. The right to price movie tickets has been confiscated by the State from the entrepreneur and so what if the entrepreneur loses money.  Tickets for Tamil movies in Tamil Nadu (again run by a non-BJP government) are capped at Rs. 120.  If consumers are not happy at the price of tickets, all they need to do is to stop going to the movies. Theatre operators will see this market reality and drop prices to a level that will get the crowds back. Entrepreneurs want to make money and consumers want the cheapest price – at some level a market equilibrium price will be found without the State jumping in with some arbitrary price. If the State continues with this stupidity we will soon go back to the poor quality of theatres we used to have when we were kids. Forget the interest of the entrepreneur.

Supreme Court bans liquor shops and bars on highways. Yes, drinking and driving is bad and dangerous. And violators have to be jailed. But the arbitrary decision of the Supreme Court to ban liquor vending within 500 metres of state and national highways is a strange one. First of all, passengers in cars can drink and be driven – nothing morally wrong with that. And in urban areas like Gurgaon and Goa, there are so many liquor stores, bars and restaurants serving liquor along highways which cut through these urban areas. Entrepreneurs have invested their savings and borowed money to build these restaurants. Who will compensate them for their loss? The Attorney General recently confirmed that the ban does not apply to bars and restaurants serving alcohol and applies only to liquor vends. But that doesn’t solve the problem of liquor stores in urban areas that are close to these highways. The problem here again is the inability of the State to enforce its own law – driving under the influence of alcohol  is dangerous and  illegal. So we follow the standard practice of bureaucrats who cannot enforce laws – throw the baby out with the bath water. Forget the interest of the entrepreneur.

Delhi government asks all restaurants to open their toilets to the general public. So anyone can walk into a south Delhi restaurant, pay Rs. 5 and pee. So what if they mess up the place. So what if the restaurant owner has spent a lot of money building a high-class facility to give his customers a comfortable atmosphere. And why restrict this facility to restaurants only? Why not also open all toilets in private residences to the public? For Rs. 5 you could then  walk into anyone’s home and pee comfortably. This way the AAP-led government can show the world how it has solved the toilet situation in Delhi and be a shining example of Indian ingenuity. Again, the failure of the State to build affordable toilets hits the financial interests of restaurant entrepreneurs. Forget the interest of the entrepreneur.

This is not a defence of BJP-run states and the Centre. It’s just that these have been the most visible recent attacks on entrepreneurs. I tried checking on the internet for examples in BJP-run states, but the fact that I couldn’t come up with examples could also be due to the limitations of the search engines. But these examples show that, despite 25 years of liberalisation, our politicians, courts and bureaucrats still live in a socialist world where the rights of entrepreneurs do not matter. Private enterprise is bad. Contracts can be amended at will. Only the State can solve the problems of the citizens. All entrepreneurs are crooks. Profit is a bad word. Slogans like ‘Make in India’ and “Swach Bharat’ will remain empty slogans until we change our attitudes to the private sector and enforce accountability across alll sectors (government and private) in India.

It is actually not surprising to read about these examples. Different sections of the political economy have different agendas. To expect everyone to work selflessly for the greater good of society is naive.  My recent visit to Cuba reiterated this. Politicians want to get reelected. Voters want to get all services for free.  Businesses want to make money. Consumers want the best product at the cheapest price. Bureaucrats want bigger budgets. The art of managing these conflicting pulls is what makes for good politics.  You can download an excellent book for free on this topic from the website of the Centre for Civil Society – “Public Choice – A Primer”.