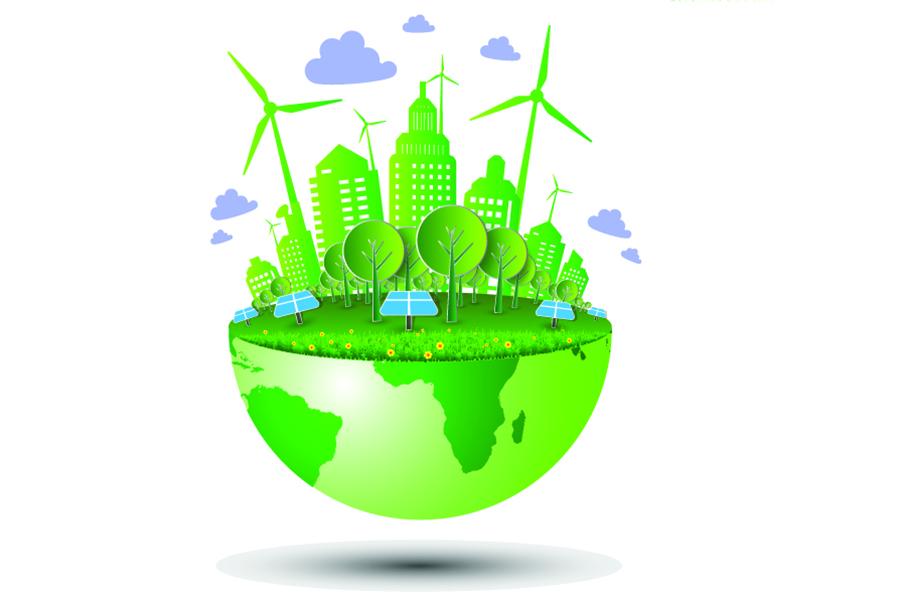 There’s a lot of talk on impact investing these days and I’ve been involved in my fair share of these discussions. Impact investing has excited a lot of people. But what exactly is impact investing and what’s been its track record? Wikipedia defines impact investing as investments “made into companies, organisations and funds with the intention to generate a measurable, beneficial social or environmental impact alongside a financial return.”

Impact investing is, therefore, this nebulous phrase that can cover nearly everything. I spent 8 years investing in infrastructure in India and strongly believe that building roads that connected villages and towns to larger markets is impact investing. And so also with building power plants and better airports. Similarly, the Tata’s building of the steel plant in Jamshedpur was impact investing and so was Reliance’s building of the Jamnagar refinery. And so also is Tesla’s investing in the electric car. These investments were primarily capitalist in nature, but their impact on society has been and will continue to be enormous.

But today, a lot of people look at impact investing very narrowly to mean investing in ‘social’ businesses (I believe that steel plants, electric roads, roads and airports are also social businesses). In a 2015 video series, Chicago Booth asked the question, “Is impact investing  more than charity” Steve Kaplan, my former professor, explained why he was skeptical about impact investing – “As it goes bad, people say, ‘Oh, but we’re creating non-financial value, so let’s keep doing it … And it may not be easy to measure whether you really have created non-financial value.” He goes on to say that “the investments that create the greatest impact and the greatest value are the ones like Apple or Facebook, which create a huge amount of utility and happiness around the world. As a result, they also make a lot of money.”

If one looks at the narrow definition of impact investing, the results are not that great in India. I’ve talked to a few ‘impact’ investors and the conclusion is that only investing in microfinance institutions has proven to be successful. All investments in other ‘social’ businesses have only had anecdotal success stories; most other investments have not done well both in terms of benefits to society and in terms of financial returns. And I remain fascinated at how impact investing continues to seduce so many people.

Let’s now look at the role of technology in creating impact. We all know how our cities are crumbling under so many pressures – poor infrastructure, traffic, pollution, high costs, etc. These problems are not new. Over a hundred years back great cities like London and New York had similar problem. In 1880 there were about 170,000 horses in New York City, generating 3-4 million pounds of manure daily. And a lot of dead horses were left to rot on the streets and in the rivers. Traffic jams were terrible and smelly. In 1894, the Times of London estimated that the streets would be buried in 9 feet of horse manure by 1950. An urban planning conference was held in 1898 in New York to discuss these pressing urban challenges. Cars had just started showing up on roads and were considered to be dangerous. Fast forward to 20 years later and horse manure was no longer a health hazard in big cities, thanks to the growing number of trams and cars on the road and the reduced demand for horses. The car industry saved the big cities in 1920, and not that conference on urban planning. Today when we debate the challenges facing cities today at various conferences, it will help to look at technology for most of the solutions.

A couple of years back Chicago Booth’s Social Enterprise Initiative held a convening with Samhita Social Ventures on the Government’s Swachh Bharat Abhiyan at the UChicago Center in Delhi. At the opening session I asked the panelists to challenge my proposition that the toilets will be built because the Prime Minister would push for it , but the toilets will not be used. Unfortunately, most of them agreed with me and this is eventually what happened. At that event we held sessions on behavior change and technology, because we believe that these two areas will have more impact than just building thousands of toilets across the country which will not be used because they are filthy and smelly and because people don’t see the benefit of using a toilet.

Finally let’s come to whales and look at how the oil industry saved them. For decades whales were hunted for their oil. Whale oil was the preferred oil for lamps because it had less odour and smoke. This demand for whale oil led to a dramatic rise in whale hunting and people feared that whales would soon be extinct. Then in the 1850s a clean-burning kerosene lamp was invented by Michael Dietz. Kerosene was cheaper and less smelly than whale oil and in a very short time the demand for whale oil disappeared. Whales were saved and did not become extinct. In “Why is India Poor?” Parth Shah of the Centre for Civil Society argues that one key reason for us not running out of critical resources is that the human mind (the ultimate resource) creates innovations when markets price resources properly. Hence as whale got hunted more and more, the price of whale oil went up. Someone then found out ways to turn oil into fuel and oil became a valuable resource because it was cheaper and a better product. He argues that the discoverers of how to use oil for fuel did more to save whales than anything, say, a non-governmental organisation (NGO) like Greenpeace could ever do.  I am not diminishing the role of NGOs or Greenpeace (which plays a big role in fighting for causes), but if we look at how the invention of a good kerosene lamp reduced the demand for whale oil, the argument is difficult to refute.  At the same time I must admit that there are innumerable reports that call this argument a myth, but the data strongly supports the argument that technology has played a key role in saving cities and whales. So while we need to continue to fight for our rights lest bad people, corporations and governments leave us a worse planet, we should look more at how technology can solve these problems. Of course, many years later we will need new technologies to save us from the problems of overuse of older technologies.