Where Professor Yunus and I agreed to disagree 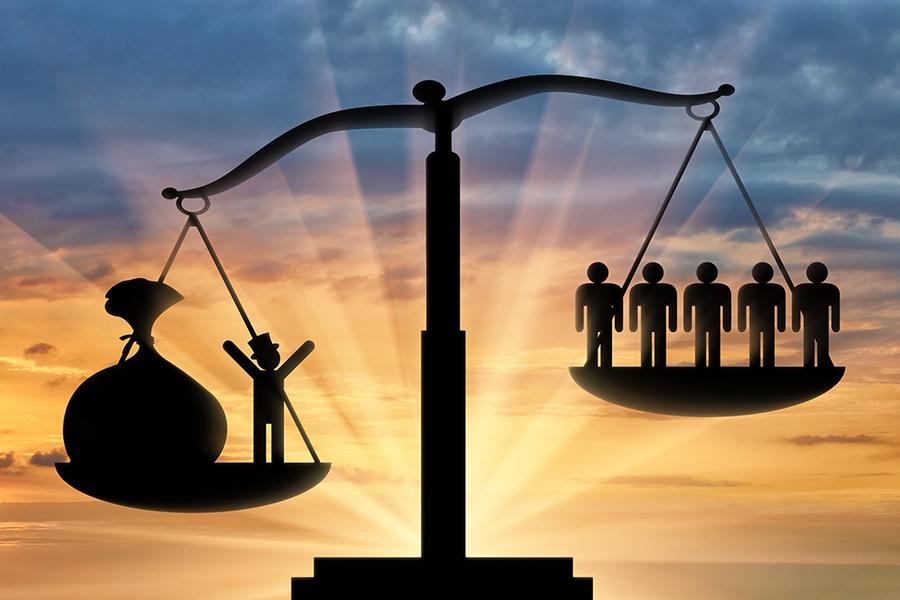 I recently had the pleasure to interact with Professor Muhammad Yunus once again, at a lunch organised by the India Leaders for social sector. It was a heady two days, having spent a long time with Kailash Satyarthi the previous day. These two Nobel Peace Prize winners have dedicated their lives to helping the poor. I have a lot of respect for what they have done and often wish I could achieve a even fraction of what they have.

Having said this, Professor Yunus and I disagreed on a few points during our conversation, and when we sat and chatted later, I guess we agreed to disagree.

First of all, was his view that there are millions of entrepreneurs at the bottom of the pyramid in India. I also used to think so until I read ‘Poor Economics’ by Abhijit Banerjee and Ester Duflo. That book is a must-read for anyone interested in helping the poor get out of poverty. Through the chapter titled ‘Reluctant Entrepreneurs’, I learned the difference between being self-employed and being an entrepreneur. Of course, we see millions of poor people starting initiatives on their own. But that is because they cannot get jobs. They are not born-to-be entrepreneurs. The authors asked these ‘entrepreneurs’ one question — “What are your ambitions for your children?” And the most common response was that their children become government workers. This is not the response of true entrepreneurs; the reason why these so-called entrepreneurs have started their own businesses is because they cannot get jobs. If we could generate more jobs they would not be working on their own.

Another example is the number of Muslim Ola and Uber drivers; there are a lot of them. When I ask them why they drive Ola or Uber cars, the most common response is that they do so because they cannot get jobs. Ola and Uber have created more opportunities for the Muslim youth than most government schemes. So, let us not brand all self-employed Indians as entrepreneurs.Yes, many poor people increased their economic income thanks to micro-finance institutions, but the Micro Finance Institutions (MFIs) did not necessarily make them entrepreneurs.

Bannerjee and Duflo conclude that chapter by saying ‘Microcredit and other ways to help tiny businesses still have an important role to play in the lives of the poor, but we are kidding ourselves if we think that they can pave the way for a mass exit from poverty.”

Second, Professor Yunus was critical of the role of personal profit. One of the most impressive graphs that I have seen in recent times is by ‘Our World in Data’. It looks at how the percentage of people living in absolute poverty has come down from 1981 to 2011. In South Asia (which is probably driven by India) it fell from 62 percent to 26 percent. This is remarkable. But the change in East Asia (which is probably driven by China) is even more unbelievable – from 78 percent to 8 percent – a 90 percent drop. Sub-Saharan Africa still remains in trouble – 53 percent to 47 percent. These drops in absolute poverty in East Asia and South Asia are a direct consequence of economic growth. Of course, other factors like better education and healthcare have a role to play in reducing poverty; but when I visited Cuba recently, I saw a lot of poverty despite a supposedly great education and healthcare system.

The Centre for Civil Society produced a booklet a few years back called, ‘Why Is India Poor?’, where we argue that excuses like population, illiteracy, corruption, culture, democracy and colonisation are at best half-truths to explain why there is still a lot of poverty in India. We then go on to explain how economic freedom causes prosperity. China between 1981 and 2011 is a fantastic example.

Another book that I am half-way through (I guess, I read a lot!) is ‘How China Became Capitalist’, by Ronald Coase and Ning Wang. I stand by my view that economic development (led by the incentive for personal profit) is the most effective way to get nations out of poverty in the current world we live in. Where I totally agree with Professor Yunus is his comment that poverty is not created by poor people; poverty is created by the systems that they are forced to live in.

Third, Professor Yunus talked about why inequality is a time bomb and how high growth leads to wealth concentration. Again, another influential book that I read is ‘On Inequality’, by Harry Frankfurt of Princeton. In that book he argued that economic inequality is not morally objectionable. Yes, it is undesirable because it tends to generate a whole host of other inequalities. But it is misguided to endorse economic egalitarism as a morally important goal. His argument is that we should focus instead on ensuring that people have enough and therefore the fact that there are so many people in absolutely poverty is what is morally objectionable. Hence, policies should focus more on taking people out of poverty than on reducing inequality. It is easy to reduce inequality – just tax the rich. But that will not take the poor out of poverty. I agree that this is not an ‘either/or’ situation, but the focus should be on getting the poor out of poverty in a sustainable manner rather than railing on about economic inequality.

It’s either that or, maybe, I am reading the wrong type of books.

The author is Chairman of CORO and Centre for Civil Society and Managing Trustee for Collective Good Foundation.