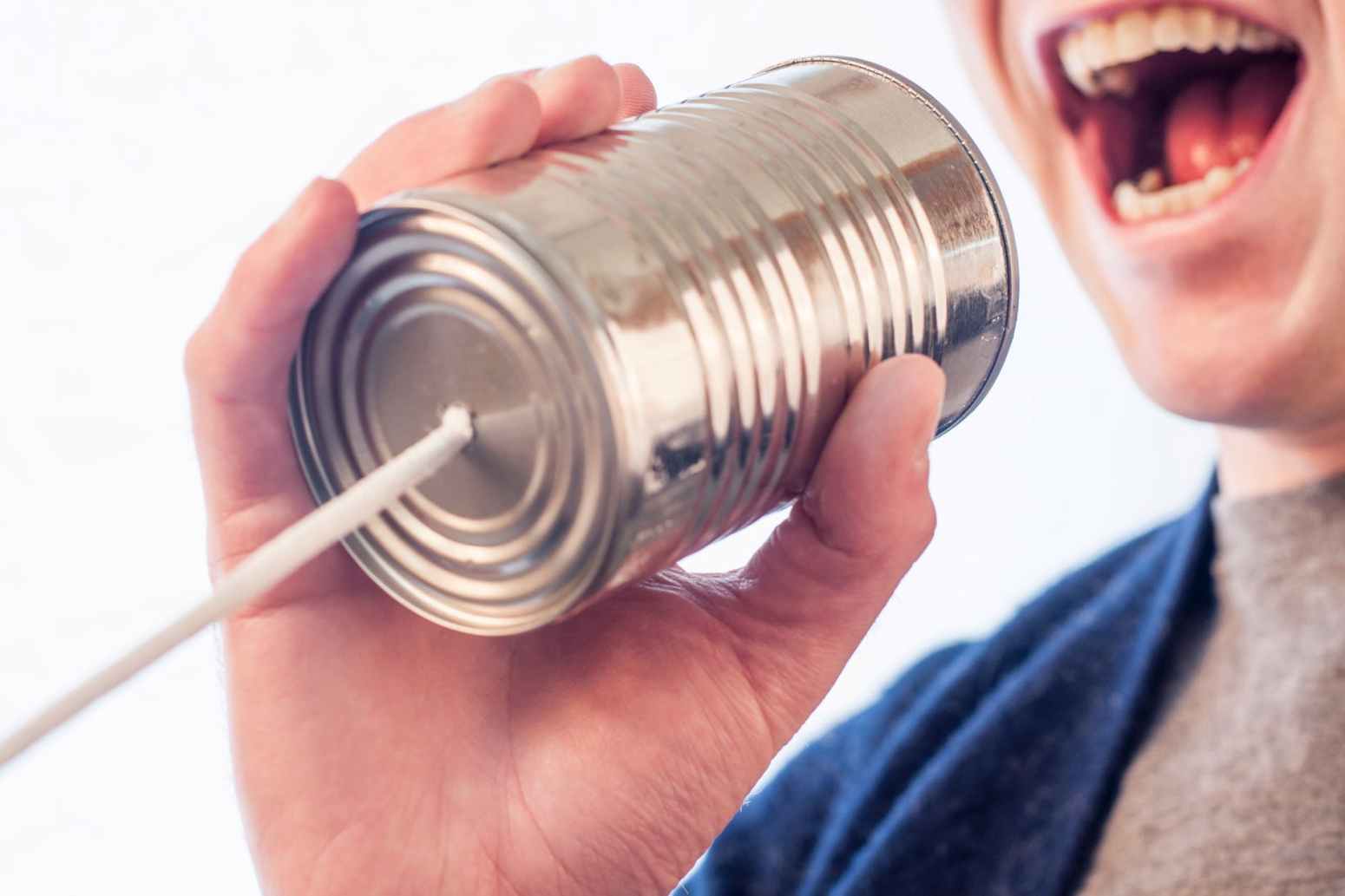 This is a line from Hamilton, the musical. Thanks to Mihika, our daughter, we had to hear the soundtrack a million times. And these are the words that I recall the most, because it is such great advice that young Alexander Hamilton (one of the Founding Fathers of USA) got from his mentor, Sir Aaron Burr.

Hamilton arrived in New York in 1776 where he met Burr. Hamilton was orphaned in the Caribbean and sent to New York to study. Burr was also an orphan who went to Princeton when he was 13 and graduated in a couple of years. Hamilton idolises Burr and pesters him for advice about joining the American Revolution. He wants to follow the path that Burr took. He was the original fan boy.

That’s when Burr tells him, “Talk Less. Smile More.” Burr adds that fools who talk too much wind up dead. If you want to get ahead keep your cards close to you.

“Talk less”. Too often I see people rambling on and on (and I am not talking only about politicians and priests!). They do not pause to listen to what the other person is saying or trying to say. Nearly every career move of mine was because I listened to what other people were telling me.

I have seen colleagues start talking straight off at meetings pushing their agenda through; and, even when other people speak, they respond without having listened properly. They only hear, they do not listen. The art of listening is quite often forgotten.

“Smile more”. The world is too serious. Lighten up. Laughter and smiling breaks down barriers to communication. It makes people be at ease. Enjoy what you have, instead of worrying about what you do not have. Be grateful.

This blog is my shortest on Thrive Global India, because I also want to talk less, smile more ?