Impact of the RTE Shutdown of Schools 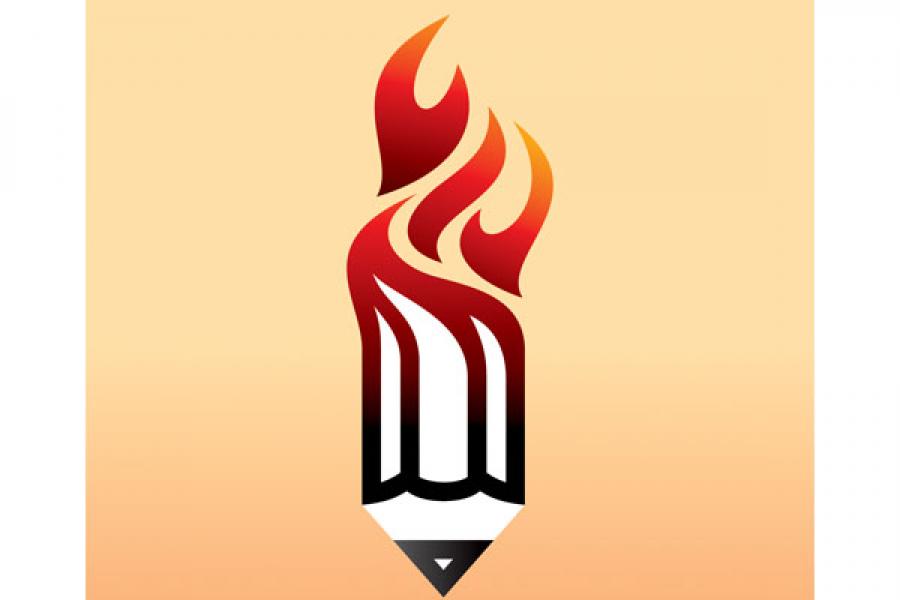 Some years ago I wrote in an article that Right to Education (RTE) could cause budget schools to shut down. And that is happening today. As feared, RTE has made it more difficult for children to go to school whereas it should have created more opportunities for them.

Let’s understand the issue. The Right of Children to Free and Compulsory Education Act, 2009, (popularly known as ‘RTE’) gives every child the right to full-time elementary education of satisfactory and equitable quality in a formal school (which satisfies certain essential norms and standards).

These input norms include prescribed Pupil-Teacher Ratios, standards for buildings and infrastructure, defined school-working days, defined teacher-working hours and the appointment of appropriately trained teachers. There is no mention at all about outputs and no requirements about improving the quality of education. [For more information on the RTE you can check http://www.righttoeducation.in/]

Makes one wonder why someone would refuse a free service? The government’s response (and Amartya Sen’s response too) is that the poor cannot make rational decisions about their children’s education — a throwback to the days of a controlled economy. Professor Karthik Muralidharan (UC San Diego, NCAER, NDER and J-PAL) recently presented the results of his research on schools in Andhra Pradesh. He concluded that private schools deliver slightly better test score gains at less than a third of per-child government spending.

Data is sketchy on the number of schools that are being closed down because of the RTE. State education portals do not carry these figures. The Centre for Civil Society, a leading think tank in Delhi, has tried to get data on this. According to their analysis, 933 schools have been closed in Punjab and another 219 schools face closure. In Haryana, the court has stayed the closure of 1,292 schools.

I visited one such village in Ukhrul district of Manipur, where 40 students found that they had no school to go to when their private school was shut down; we finally bought them a bus so they could travel 5 kms to another private school in a neighbouring village.

Accurate data is not available for other states, though press reports suggest that 529 schools have been closed in Andhra Pradesh and 30 in Tamil Nadu. In addition 6,116 schools face closure in Tamil Nadu, Delhi, Uttar Pradesh, Andhra Pradesh, Jharkhand and Maharashtra. This adds up to 1.8 million children who may be forced to quit their chosen schools. And this dangerous stat pertains to eight states only.

It is not that those private schools that are being shut down have necessarily been doing a good job in educating children. Some of them could have been bad, like the one I visited in Manipur in February. But some of the government schools that I visited in Leh and in Mumbai earlier this year were not better by any measure. So, by forcing a child to move from a private school to a government school doesn’t necessarily assure the child a better education, as inferred by Professor Karthik Muralidharan’s research.

Many budget schools are working hard on improving the outcome of education. The National Independent Schools Alliance (NISA) was formed in 2010 to create a unified voice in India for budget schools and to also improve the quality of education in these schools.

It is interesting how democracies work and how public choices are made. Instead of creating more opportunities for children to get a proper education, the RTE is pushing children out of the education system or forcing them to get inferior quality education. I am hoping the Parliament expected something else when they passed the RTE.