How much money is enough? 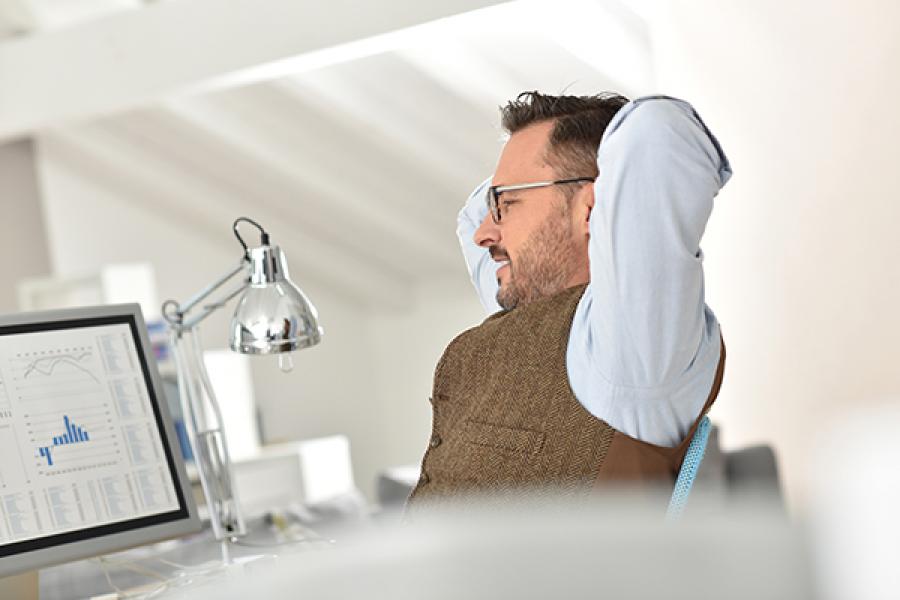 A couple of months back, I caught up in New York with Victor Menezes, former vice chairman of Citicorp. Victor was my hero in my formative years and my dad would often talk about how this Indian had become so successful in, at that time, the world’s largest bank. Later, Victor became one of my go-to people when I wanted advice.  He played a large role in my returning to India.

While waiting for my train to take me back to the city, we got talking about the importance of being satisfied with what we have and not taking unnecessary risks to make more money when we already have enough. He told me an interesting story. Many years back, authors Kurt Vonnegut (who wrote Slaughterhouse-Five) and Joseph Heller (who wrote Catch-22) were at a billionaire’s party on Shelter Island. Vonnegut asked Heller, “Joe, how does it make you feel to know that our host only yesterday made more money than your novel Catch-22 earned in its entire history?” Heller replied, “I’ve got something that he doesn’t have.” Vonnegut was surprised and asked him what that can be to which Heller replied, “The knowledge that I have enough.”

When I quit working full-time in 2010, I knew that I ‘had enough’. I had friends who had a lot more money than I had and many of them felt that they did not have enough. Of course I would have liked to have as much as they had, but I felt that my boat had already sailed and that if I tried to catch up, I may have to take unnecessary risks and could risk losing what I already had. And anyway, we would have ended up donating that additional money to someone else; what more could we buy with all that additional money?  People often measure success in terms of money and ignore other measures of success like personal reputation, a happy family life and good health. I just found it easier to focus on the non-monetary definitions of success and considered myself lucky to have built a safety net that was large enough. Over the years, people have commented on how ‘brave’ it was for me to get out of the rat race before I turned 50. I never considered that decision to be ‘brave’. Instead I found it to be just logical.

In fact, the most valuable asset you can have is your personal reputation. And that is something I will fiercely fight to preserve. The Rajat Gupta episode played a large role in my decision making way back in 2010. Why would a man, whom we all admired and held up as an icon, want to risk his reputation after ‘having enough’?

Yesterday I was sitting with a friend who had just encashed his stock options and had built his nest egg. We talked about having enough and how he should now focus on spending a lot of quality time with his family before embarking on his next full-time assignment.

So all of you out there, take a pause and think about whether you have enough. BS Nagesh quit his executive role at Shoppers Stop when he turned 50 to start TRRAIN – Trust for Retailers and Retail Associates of India. He realised that he had enough and that he was more passionate about empowering and training people in the retail sector. Life became even more exciting for Nagesh and me after 50 because we realised that we had enough!