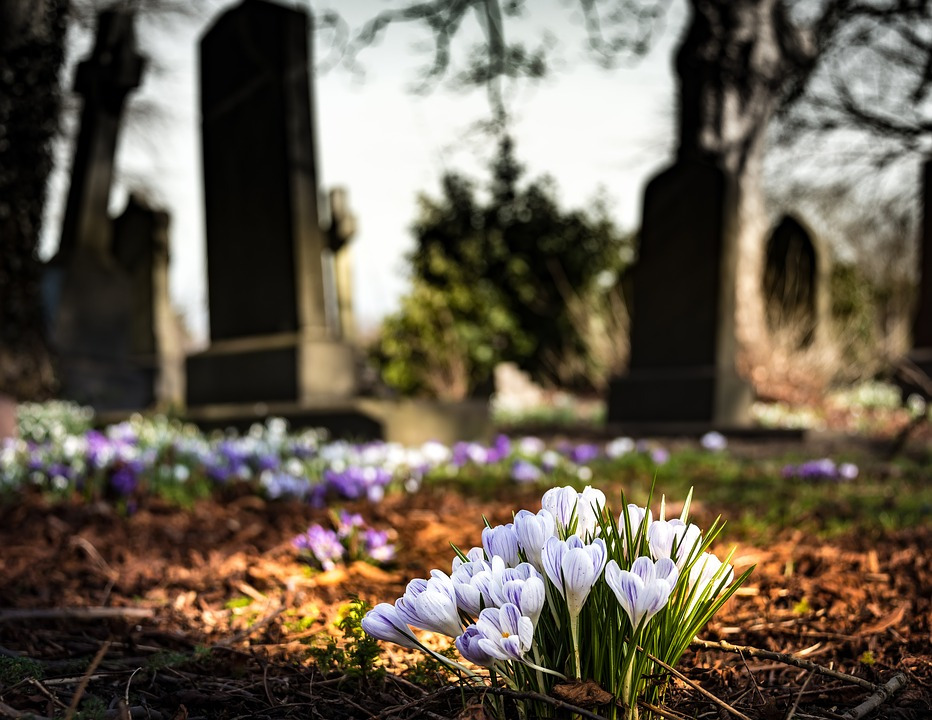 Over the past two years I have lost both parents and a father-in-law. This was the first time I have come so close to losing an immediate family member.

I’ve often wondered in the past how I would handle such a situation. In recent years I’ve talked to Fiona, my wife, about whether I’d become too cold or ‘insensitive’ because I don’t get that emotional when someone dies. After all, we know when we are born that one day we will die, and as we get older the odds get higher that we won’t survive another year.

Death brings with it a finality that can’t be reversed. There are no more tomorrows with that person. Therefore, I decided many years back that I should not have the regret when a parent died that I did not spend time with them. That I did not ask them all the questions that I wanted to ask.

This is not a blog on the right or wrong way to deal with death. Everyone has their own way of grieving and they are entitled to do so. I am not an expert on handling grief. This is, instead, a blog about my experience with handling grief.

I asked him the questions that I wanted answers for. We went on holidays with our parents and they came to Mumbai to spend time with us.  I visited Hampi with my dad for a guided history tour of the ruins by two University of Chicago professors.

So, when he died, I was at peace. I was happy that he did not suffer too long. That his memory was intact till he passed away. That he was mobile right up to the time he went to hospital for the last time. That he could hang out with his friends till the end. We had our laughs.  We had our arguments.

But then I realised that there were some things that I had missed doing, despite thinking that I had it all under control. I hadn’t thanked him enough for all that he did for me. I wasn’t as patient with him as I could have been. But it was too late. There will be no more tomorrows to fix this.

With mum I tried to fix some of these things. But then again, after she died three months back, I realised that there were some things that were still unsaid or unanswered. I had thanked her, but could I have done more? She wasn’t supposed to die so soon. But mum’s eyesight and hearing were fading (though she could still hear me open a packet of chips even though she was in a different room!). And it was great that she went while her eyesight, hearing and memory still worked.

More recently, my father-in-law died. Again unexpectedly. But we have to be grateful for the fact that till about six months before he died he was pretty active. He ate what he wanted. He drank what he wanted. He spent hours on his computer and phone chatting with his army buddies. Six months of health struggles in a life spanning 84 years is a fabulous average.

We have to be grateful for all of this. They had a full innings.

My big lesson from these three deaths is that we need to spend as much time as we can with the people we love. But, you cannot spend adequate time with everyone. Time is a scarce commodity and you have to ration it carefully. So, decide first, who are the really close people you want to spend time with.

With death, there are no more “See you tomorrow”s.   Do not wait for tomorrow to say you loved them. That you are grateful for what they did for you. Spending that time with them before they died, helped me not grieve too much that they have gone forever.

We do not know when a parent, or a spouse, or a child may pass away. Therefore, try to spend as much time with them while they are alive. Also, make sure that, despite the occasional argument or irritation, you both enjoy your time together. Be mindful of each other. Avoid the distractions.

Today, at the funeral of a friend’s mother, the priest quoted from the Bible, “Watch therefore, for you know neither the day nor the hour.” We do not know what tomorrow can bring. So, do not postpone that visit or that call. Because you may not get that chance again and then your grieving will be so much harder.

As I review this blog, I think I should have titled it ‘Dealing with Pre-Death’ because it is about what we could do when the person was alive so that we can handle their death so much easier. Remember (I have to say it one more time!), with death there are no more tomorrows.