Agree to Disagree: Families Should Not Split up over Politics 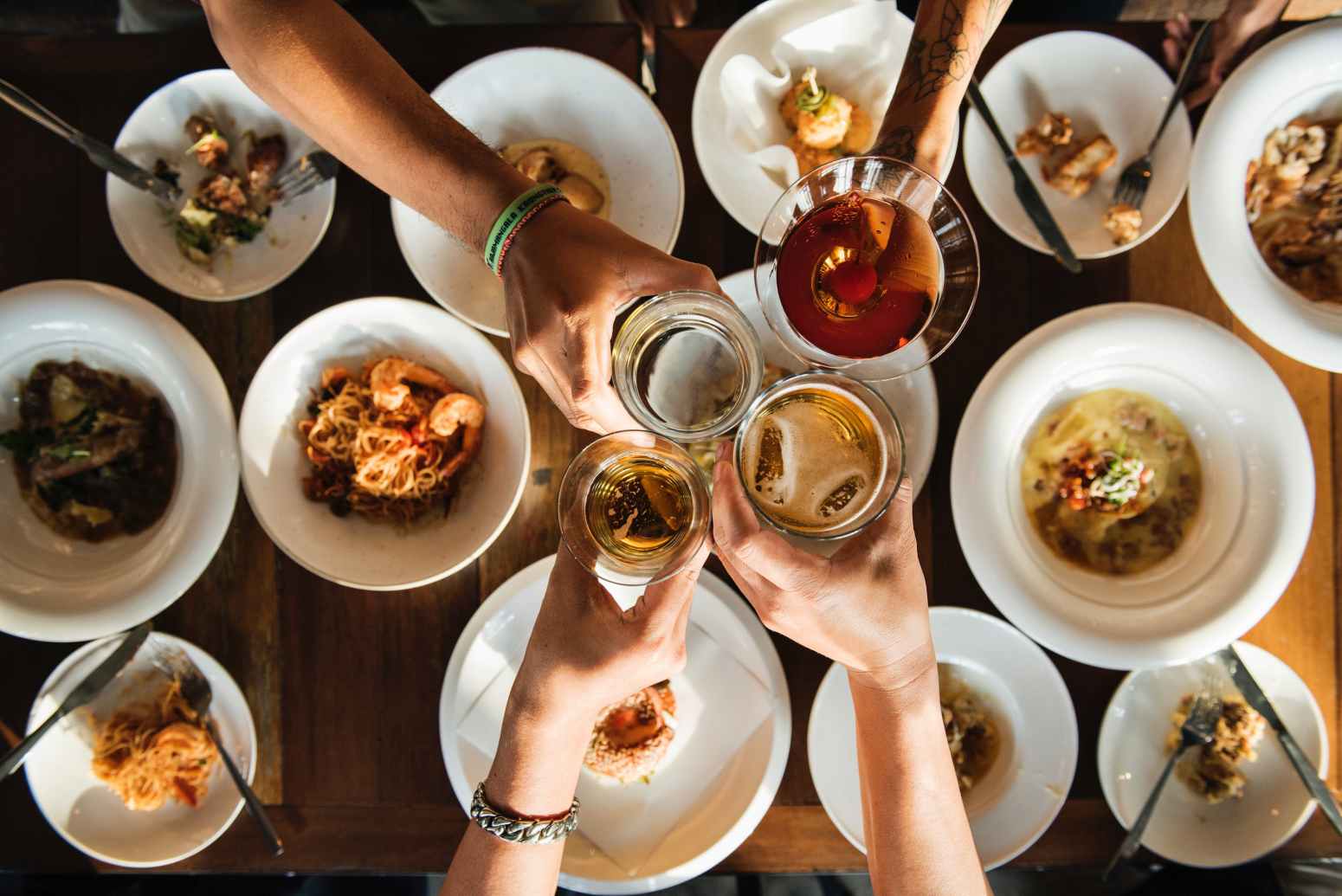 The Five Yearly Great Election Show in India is winding up and families and friends have been actively discussing with each other who to vote for. Sometimes these discussions have been very acrimonious because of the polarisation we are seeing today.

I recall reading stories in 2014 about how families were being split up because of arguments on who relatives voted for—fights between parents and children or between spouses. In 2016, there was a similar battle within families in the US based on who voted for or against Trump. ABC News found that 37 per cent Americans had experienced increased tension with relatives or friends because of that election campaign. Is this animosity within families really necessary?

My thoughts go back to my college days, 40 years back, when we studied EM Forster’s essay, “On Tolerance”. This was written after World War 2 and he talked about how he cannot be expected to love Germans, but he can tolerate them.

People talk about the power of love, which indeed is a great virtue. But, he says, in public affairs what is needed more is tolerance. “Tolerance is a very dull virtue … (it) merely means putting up with people.” Forster says that there are two ways to handle people whom you don’t agree with or like. One is the Nazi way—kill or banish them. The other way is to tolerate them.

Not many great leaders advocated this dull virtue of tolerance. One of them, Forster writes, was Emperor Ashoka of India who wrote about mercy and understanding over 2,000 years back.

People can have different points of view. But the world has moved to the dictum pushed out by President George W Bush after 9/11, “You are either with us or against us.”

These words, also found in the Bible, have led to a very polarised world. Gone are the days when you could take different positions on different issues. Now many intolerant people want you to blindly support them on every single issue. A difference of opinion is seen as betrayal.

We live in this crazy world and seem to have forgotten that democracy is about respecting the opinions of others.  Remember what Voltaire said (he actually did not say that, but it has been attributed to him), “I disapprove of what you say, but I will defend to the death your right to say it.”

If we only hang out with people who think like us, we will not grow up. We will remain narrow-minded and stay in our own ghettos. We need to hear what other people have to say and try to understand why they have that point of view.

We may not agree with the other view, but these discussions are what make us interesting as complex creatures. I have changed my point of view so many times on various topics, thanks to conversations with people who have a different point of view. The fact that you may be wrong should not be forgotten.

Coming back to families where people don’t talk to each other because of who they voted for. I have three suggestions.

First, be tolerant. Everyone doesn’t have to believe strongly in all that you believe in. Ask yourself whether who a close relative or friend voted for is really worth breaking up a relationship. Second, look in the mirror and ask yourself whether your behaviour also is a sign of intolerance. Three, stop living in an echo chamber and be open to different points of view. You are not always correct

Tolerance, the ‘dull virtue’, can help maintain relationships in times like these.