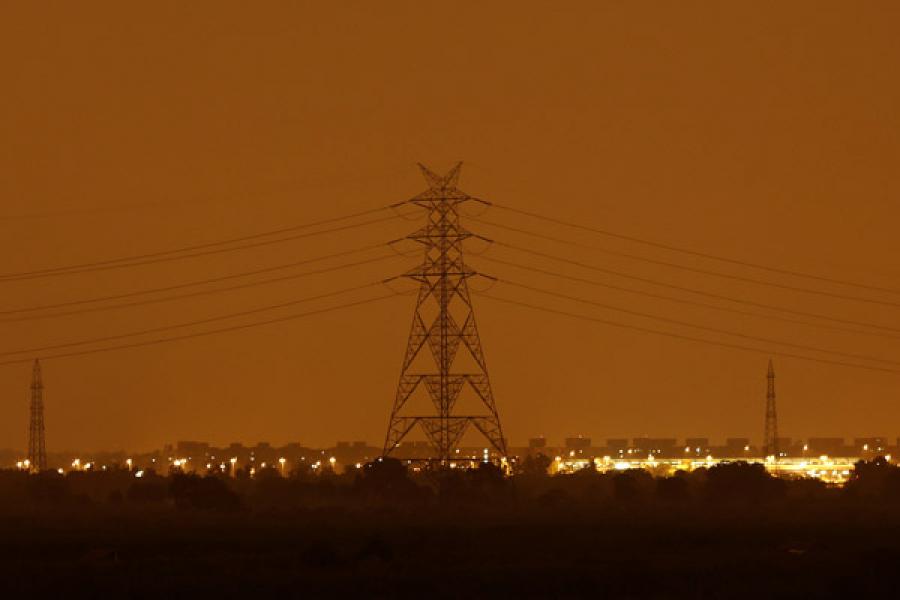 At a meeting prior to the Maharashtra assembly polls, I heard Piyush Goyal, minister of state for power, coal and new & renewable energy, say that his government will ensure that there is 24×7 power by 2019. My initial reaction was that of cynicism because I have heard so many tall claims from the government since 2002 on how the power situation will be improved and India will be a power-surplus country. So I probed further. The devil is in the detail, and in keeping with the ‘let’s-focus-on-the-small-things-first’ strategy of the Modi government (No, I am not drinking Kool-Aid), it may happen. Let’s look at four measures the government is focusing on. Some of my figures have been sourced from government data published under the title “Achievements during the first 100 days” by Goyal’s ministries.

Fix the fuel supply to restart stranded capacity and reduce stressed assets in the banking system by increasing private participation in coal mining. The coal allocation scam when the UPA government was in power and the ‘stupid’ (for lack of a better word) mass cancellations of coal mine allocations by the Supreme Court were disasters for our country. So, we quickly need to put this behind us, avoid unnecessary legal hassles, and get the private sector back into the coal mines so that we benefit from all this coal. The government, on October 20, allowed private companies in power, cement and steel to get their own coal mines through e-auctions. This hopefully clears the mess created by the Supreme Court and it is heartening to read reports that the Congress will back this ordinance. Let’s also get new technologies from overseas to mine this coal more efficiently. We also have 24,000 MW of mothballed gas-fired power plants, thanks to the fact that we haven’t got gas. The KG Basin situation has to be fixed and the government is taking a hard stand on this. Similarly, gas imports will be needed. The banking sector will also look better once these stranded power assets start generating cash flows.

Also, there is the need to double the capacity of Coal India. This is the big elephant in the room. About 20 years ago, I spent many evenings at Coal Bhawan in Kolkata with Partha Bhattacharyya when he was chief manager (Finance), discussing foreign exchange rates. Since then, Partha became chairman and Coal India went public. But the company still operates largely in a time warp. Coal India has committed to doubling production to 1 billion tones by 2019 (CAGR of 18 percent). That will be amazing, if the target is achieved.

Sepate feeder lines are essential too. Gujarat reportedly has 24×7 power because the state has separate feeder lines for farmers. This way, customers who pay full rates can have separate feeder lines which ensure there is continuous supply of power. Why should someone who pays a high rate of Rs 7 a unit have to daily spend Rs 17 a unit to generate power from a diesel genset when there is no power? Hopefully, clear power segregation, metering and budget allocations in states will also facilitate proper open access where wheeling charges are not absurdly high.

Renewable energy is very crucial as well. Wind and solar rates are falling fast due to better technology and economies of scale. It takes very little time to set up a wind or solar farm compared to setting up a coal or gas power plant. The government is committed to increasing the number of wind and solar plants to ramp up capacity fast. The government has restored the accelerated depreciation benefit for wind power developers and has amicably settled the anti-dumping duty dispute for the solar industry. The government is also committed to maximising the potential of hydro power by ensuring that hydro projects in the North and Northeast get commissioned at the earliest. This is another example of focusing on low-hanging fruits.

Of course, there are other issues to be fixed like quickly increasing investments in the transmission sector, cutting down T&D losses and increasing energy efficiency. Lower interest rates will also help. The final problem that needs to be fixed is tariff–cross subsidies make rates ridiculously high. In most parts of the world, industrial tariffs are lower than residential rates. India is a notable exception. In order for “Make in India” to succeed, we need lower tariffs for the industry.

This means that $250 billion is needed to be invested in the power sector over the next five years… a ‘powerful’ dream? If we continue to focus on small things and execute properly, it is possible that the rest of India can enjoy what we take for granted in Mumbai–24×7 power. It is interesting to see a quote of Milton Friedman in a Government of India book, “Judge a policy by its results, not by its intent.”

Piyush Goyal will be judged in 2019 on how successful he was in taking 24×7 power from his home in Mumbai to the rest of India.