Do the Least You Can Do 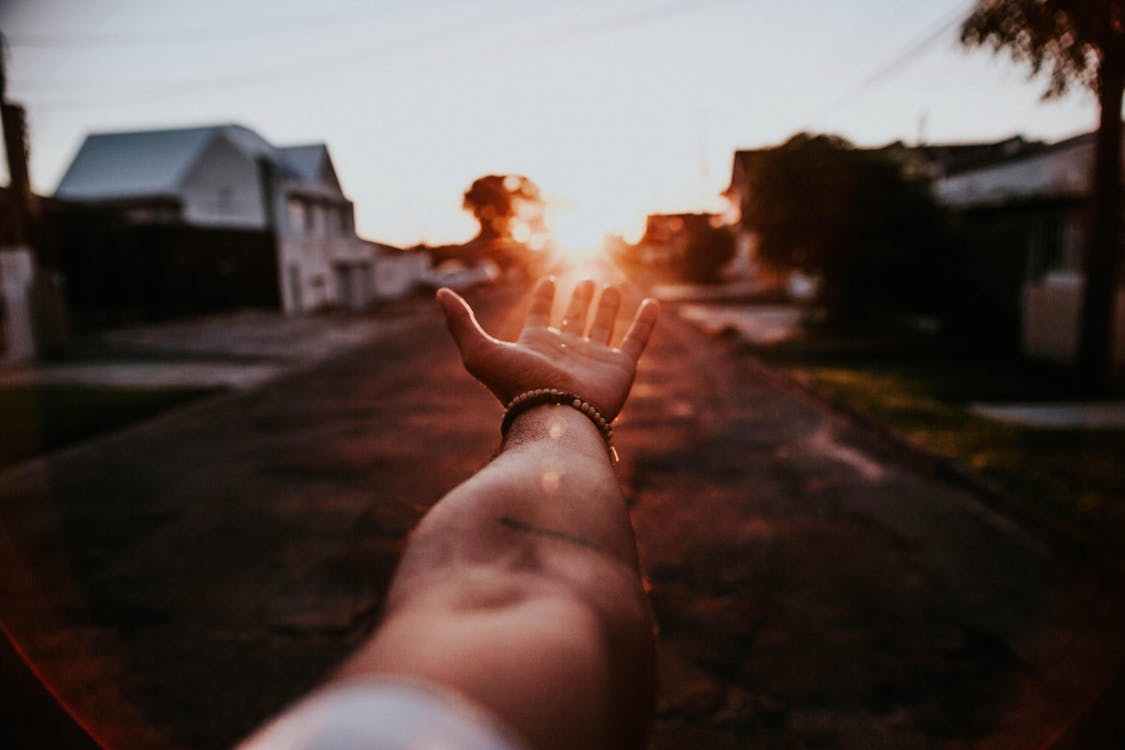 You do not need to do major acts to change people’s lives. Often it is the small acts that can mean so much to others.

I recently saw a video of a young Harvard graduate speaking at her commencement. Lucila Takjerad said that we are told to go out and do the most we can do. She wanted us to pause and instead look at doing the least. My reaction was, “What???? Why is she asking us to be lazy and not do much?”

Lucila went on to explain what she meant. She grew up in poverty in Algeria. Public baths. No heating. Often hungry. When she was seven, her country experienced a bloody civil war and every day they worried about being killed.

One day in 1994 a man changed her life. She never met him, doesn’t know who he is and can, therefore, never thank him. Her mother had gone to the market where she was told that France was giving citizenship to Algerians. All she had to do was to add her name to a list. But her mother was illiterate and did not know how to write her name. So, she started walking home. A man noticed her and asked her what the problem was. He then wrote her mother’s name on the list. That was all he did.

A few months later she and her family were on their way to France, opening up a totally new world that took her to Harvard. All it took was that stranger just writing her mother’s name on a list. That’s all it took to change her life.

This is what Lucila meant when she said “do the least”. The “power of little things” is so powerful. You do not need to do major acts to change people’s lives. Often it is the small acts that can mean so much to others.

Just helping an old person to cross the road. Just visiting someone who is not well. Just smiling at a stranger. Just offering someone a ride. Just helping someone fill up a form. Just adding someone’s name to a list.

When I look back on my life, it is the small things that made a huge impact. An offer to connect me to someone. Time offered to hear me rant. Giving me unsolicited advice. Buying me a beer.

You can see that in your own lives. Helping a maid get her kid through school. Giving someone time off when they really need it.